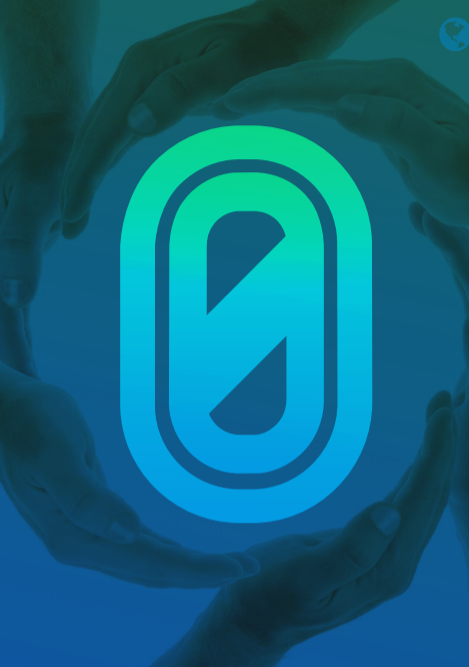 Possible Elements of a 2015 Legal Agreement on Climate Change

Possible Elements of a 2015 Legal Agreement on Climate Change. IDDRI Working Paper No. 16/2013.

This report contains textual proposals that might form the core legal agreement that could be adopted in Paris by the Parties to UN Framework Convention on Climate Change (UNFCCC) pursuant to the negotiations being conducted by the Ad Hoc Working Group on the Durban Platform for Enhanced Action (ADP).

The proposals have been put forward in our capacity as independent experts and followers of the UNFCCC process for over two decades. Our proposals are based entirely on text submitted by Parties as contained in the Geneva
Negotiating Text which forms the agreed basis for the Paris negotiations (Negotiating Text, FCCC/ADP/2015/1, 25 February 2015).

Our selection of options from the Geneva Negotiating Text is based solely on our independent expert judgment about what would constitute an ambitious but practical agreement that fulfills the terms of the Durban Mandate. Our approach and thinking has been guided by the ideas we set out in a number of academic papers we have written together from 2007 – 2013.

Based on these earlier initial ideas, and taking into account the progress made in the ADP since then, this document is our attempt to extract a possible 2015 climate agreement from the Geneva Negotiating Text. The text that follows contains what we consider must be included in the core legal agreement as a compromise between what is necessary to limit climate change to safe levels and what is politically feasible. Some of the proposals in the Geneva negotiating text that are not included in our proposal for the core legal agreement should be incorporated into one or more decisions to be adopted by the Paris Conference of the Parties (COP) alongside the core agreement. In particular, COP decisions can be used to address issues that can or should be implemented before the 2015 agreement enters into force, and are especially suited to issues where the UNFCCC already has well established institutional machinery and work plans that could be further developed through COP decisions. The core legal agreement we put forward represents the views of the authors alone. We have tried to keep the text as concise and accessible as possible.